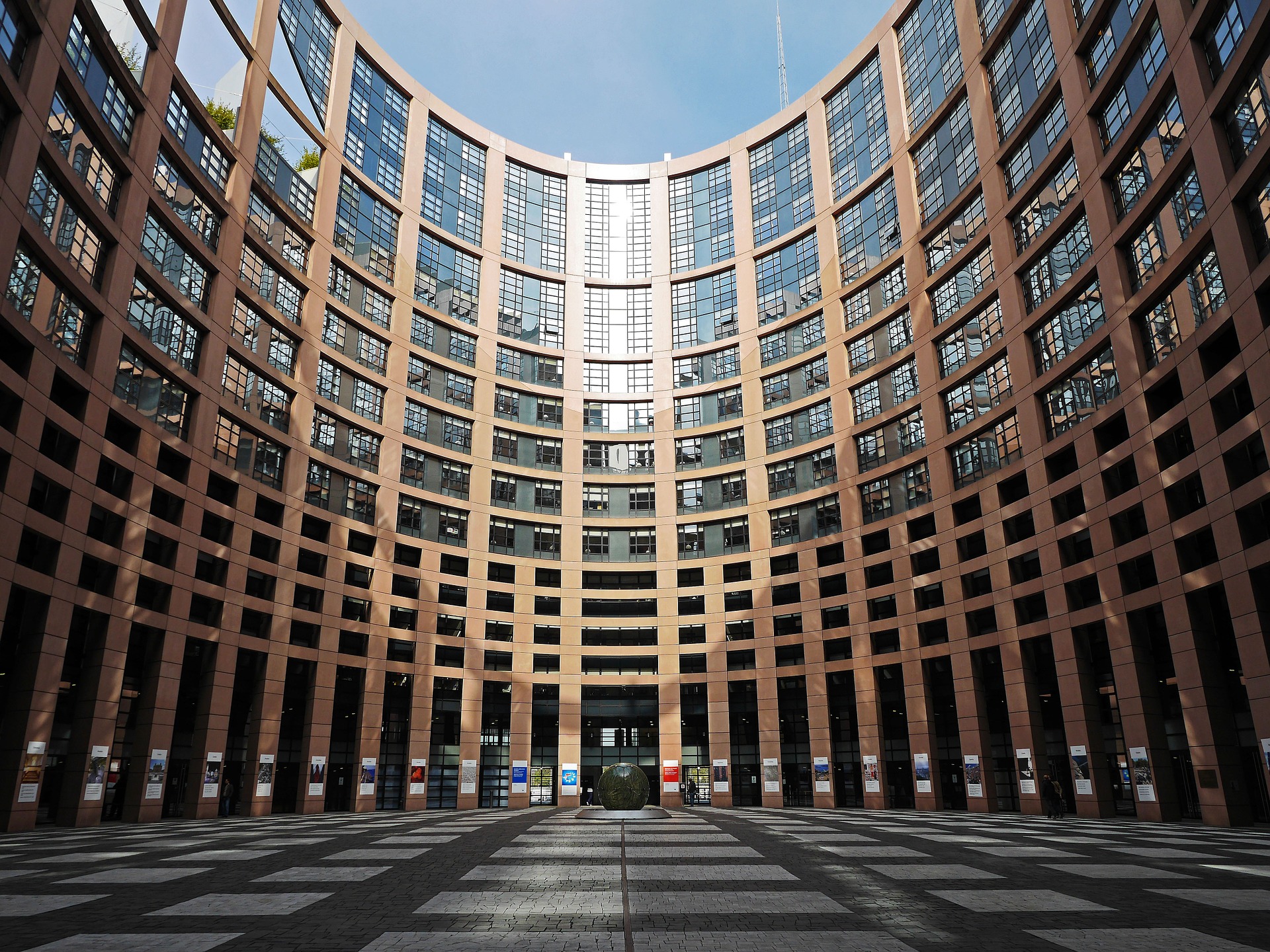 For many companies, intellectual property (IP) is about more than just protecting ideas or concepts. It is about safeguarding integral assets that may sculpt and define their future success.

Intellectual property comes in a number of forms, with the four basic types being patents, designs, copyright, and trademarks. If a business does not register a patent protecting an invention that will be a key asset moving forward, they could find themselves in serious trouble.

Major news stories constantly remind us of intellectual property’s importance. Take Apple’s recent $539 million payoff from Samsung for patent infringement damages. If Apple did not register a patent for the design of their phones, they would never have successfully challenged Samsung. The South Korean mega corporation would have continued to use these designs to the detriment of Apple’s success.

If you, like Apple, have inventions that are critical to your success, you need to get them patented. This is a long and complex process, so it may be worth looking towards an external company to do this on your behalf. Here at Global Voices, we can help register a patent for you, so you don’t have to waste precious time and effort doing so yourself.

While UK law offers stringent protection in the form of various IP rights, the EU is attempting to extend the scope of these protections. This should make it easier than ever for businesses to assert their IP rights and safeguard their ideas. Here, we will look at some of the ways EU law is achieving this.

The UK government published draft regulations to implement the EU Trade Secrets Directive into law earlier this year. The protection outlined in the directive is aimed at protecting trade secrets, and is therefore separate from the four typical types of intellectual property, so extends the power businesses have to assert IP rights and safeguard their ideas.

Trade secrets has a broad definition and can encompass any confidential business information that gives a company a competitive advantage. Think Coca Cola’s recipe or KFC’s secret 11 herbs and spices. Trade secret rights can help to protect a number of different secrets, including confidential information about a product launch, improved recipes, and customer lists. They also offer infinite protection, unlike patents’ maximum 20-year terms.

Whether a business needs a patent or trade secret protection on an idea depends on what the idea is. If it can be easily reverse-engineered, like the mobile phone design from the Apple v Samsung case, then it is definitely better to get patent protection to ensure that nobody else can copy this. If it is a recipe like Coca Cola’s or KFC’s, which are nigh on impossible to be reverse-engineered, then a business should look towards trade secret protection.

The EU Trade Secrets Directive helps to safeguard trade secrets by ensuring that their protection is enforced across multiple jurisdictions. Companies can now work on ways to keep such secrets secure, safe in the knowledge that they have a definitive course of action if somebody does try and find them out. For example, they can work on practical protection measures, like password protection, or non-disclosure agreements.

Earlier this year, the UK also ratified the Agreement on a Unified Patent Court (UPCA), an international agreement to set up a European Unified Patent Court (UPC). The UPC will rule on patent disputes, and will give inventors the rights to defend their patents in cross-border disputes via a single legal system across the EU. This is intended to make the system less time-consuming and more affordable than the current procedure. It should significantly benefit businesses by ensuring they do not have to assert their rights before the courts of every state in which their IP has been infringed. The system will be administered by the European Patent Office.

It is believed that the UK’s decision to leave the EU will have no legal consequences for the UPC due to the government approving the UPCA prior to Brexit. However, for the UPC to come into existence, thirteen member states must ratify the agreement, and key states like Germany are still yet to do so. The UK’s ratification represents a positive forward move, however, and hopefully, it will not be long before other states follow suit.

Legislation like the EU Trade Secrets Directive and the creation of a Unified Patent Court should help to strengthen the ability of individuals and businesses to assert their IP rights. With the importance of this highlighted, these measures can make a real difference to the fortunes of many businesses.

3 patent battles highlighting the importance of protecting your intellectual property 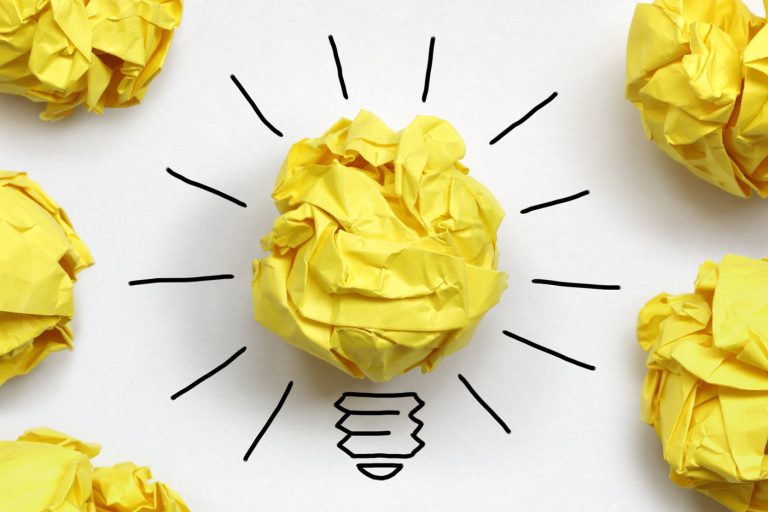 How do I secure my intellectual property? 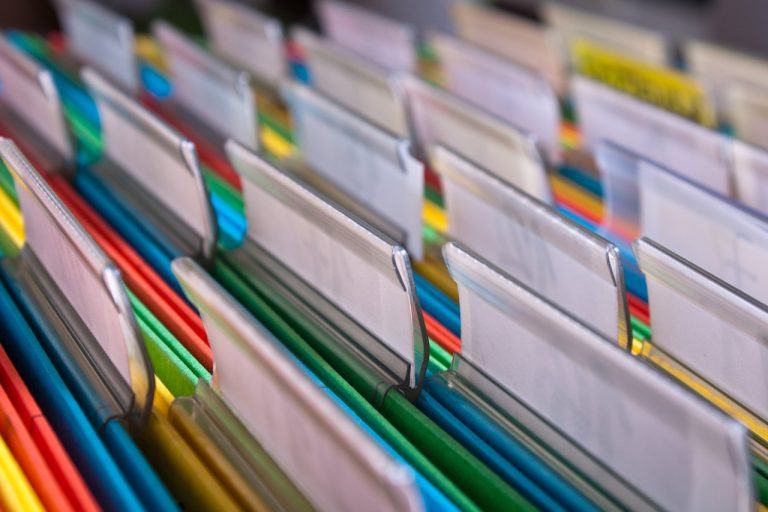 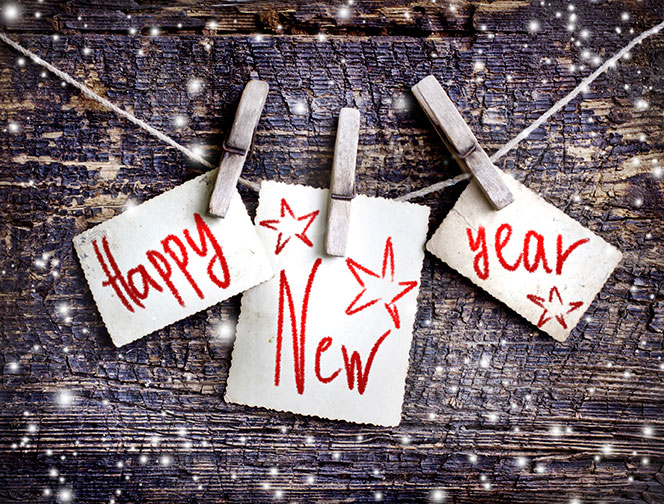 2015 an exciting year ahead

Happy New Year! The team and I would like to […] 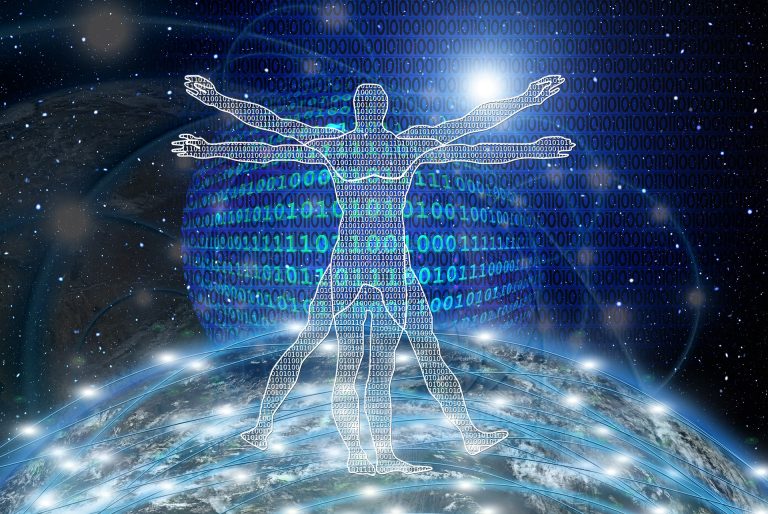 The English language has always dominated the internet, and by […] 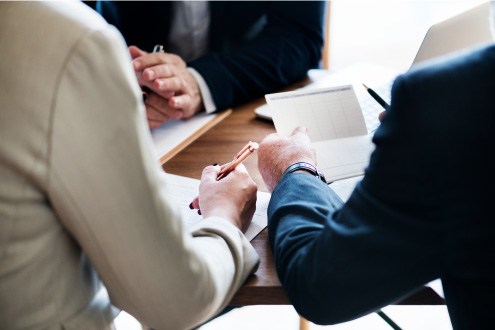 As many of a our translators and interpreters will tell […]