The exponential growth of the English language is undeniable. There are now more non-native speakers of English than mother tongue speakers and it is the fastest-spreading language in human history. English has become the language of international politics, science, the Internet and we now estimate that English is spoken at a useful level by some 1.75 billion people worldwide — that’s one in every four of us.

This article attempts to explain how this so called “Englishization” is influencing companies to adopt an English only language strategy. As a teacher of Business English I feel well placed to answer this question. I have taught English to business people from all over the world, many of whom work for multinational companies that are located in non-English speaking countries.

Herein lies one reason why English speakers in the business world are becoming ever more commonplace. Many organisations I have taught in are choosing to implement an English only policy in the workplace. This is to be expected of multinational companies with multinational employees but why are, let’s say, German companies with only German employees adopting an English only strategy? Nowadays many companies look to establish and improve partner relationships all over the world. A global strategy requires a corresponding language strategy.

As companies look to grow they often look across borders to find new skills and new ways of thinking. The general consensus is that English is now so well established as a global language that it’s much easier for employees to enter into an English speaking work environment and hit the ground running. The benefits to the employer are plain to see, a monolingual work place makes for a more communicative and more efficient place to do business. However, despite it’s obvious advantages, how do the employees of these companies feel about the English invasion?

There appear to be four types of employee response, ranging from oppressed to inspired, but why so? Why do some see the English only policy as a great opportunity whilst others view it as a threat? From my experience teaching in-company classes, it’s clear that English language abilities range hugely from country to country. I have no doubt that many Scandinavian and northern European employees could adapt seamlessly to an English only policy. But can the same be said for Southern Europe, Asia and other parts of the world?

English language levels vary greatly due to the importance placed on English in the educational systems of these countries and the similarities English holds with other languages around the world. English, being a Germanic language, shares many similarities with languages from the same family as well as Latin based languages such as French, Spanish and Italian. The same however cannot be said for other widely-spoken languages such as Chinese, Japanese, Hindu or Arabic, languages that have next to no common features with English. Others may point to a lack of cultural identity, why must we all speak English and discard our own language which has served us perfectly well for years?

Whatever the employee reaction may be, English is here to stay as the language of international business and trade. To those who feel oppressed or indifferent about their company’s English only policy, I would calm their fears by pointing to the fact that things could be a lot worse. Mandarin Chinese is on the rise and could soon be competing with English as the international language of communication.

As outlined in this article English holds a sizeable head start over Mandarin. Nevertheless, it would be interesting to see how employees would feel about having to learn a language much more complex than English in order to communicate within the work place.

English is most popular hacking language 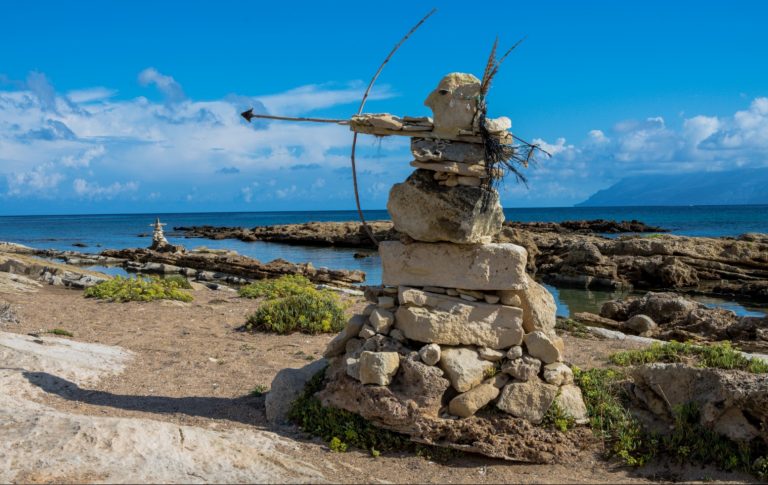 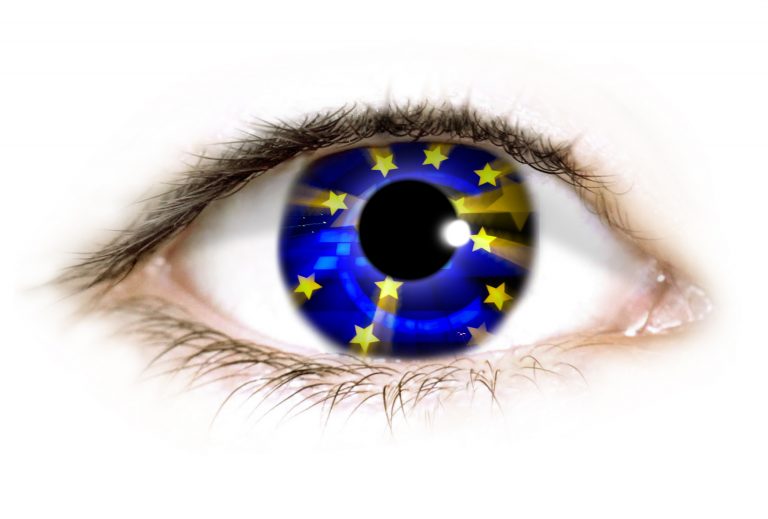 This weekend is Valentine’s Day, a time to make new connections, reaffirm […] 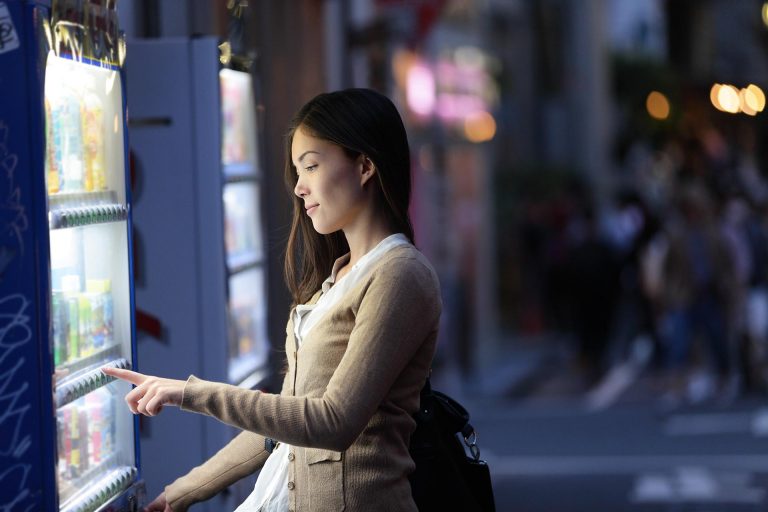 Incorrect translation of food and drinks labelling can produce some […] 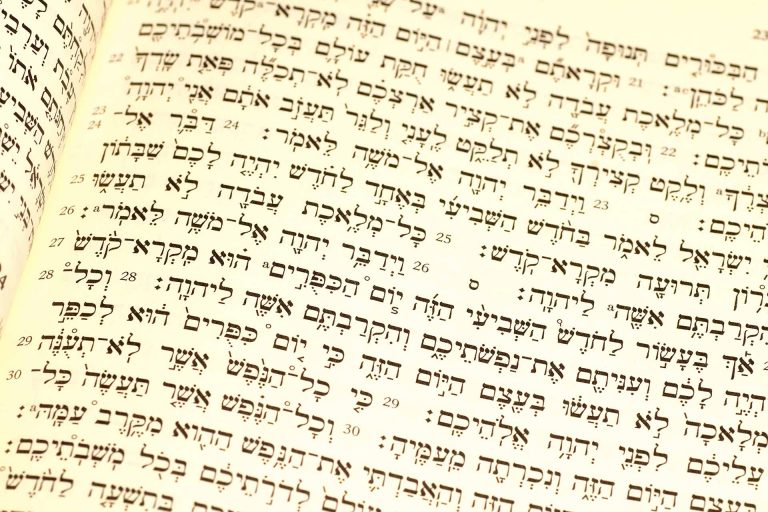